On Thursday morning, Target made news with the announcement that it would be carrying CBD oil, a type of cannabis extract high in the non-psychoactive compound cannabidiol (CBD). Today, however, that news has already expired.

Target had selected CW Hemp, a product made by the Denver-based parent company that bottled “Charlotte’s Web” high-CBD oil, to sell online under the umbrella of “herbal supplements.” By Thursday afternoon, the company had already removed CW Hemp from its online selection of products.

Neither Target nor CW Hemp have so far stated why the CBD oil has been removed from Target’s online store, but CBD’s hazy legal status may provide some clues.

The move to feature a cannabis product on a major national corporation’s online store might have been premature. 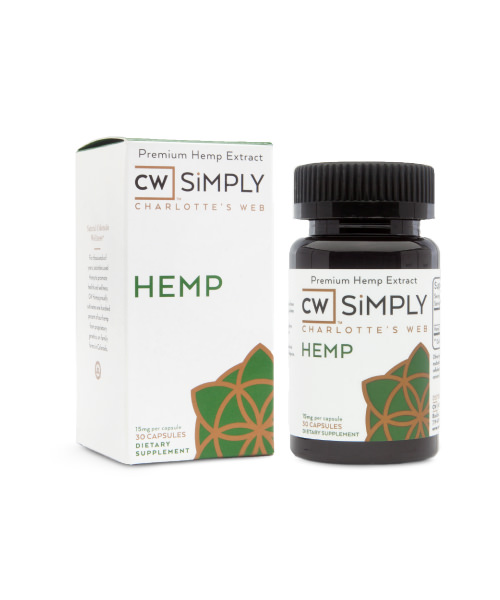 Despite the widespread belief that CBD products are legal so long as they contain less than .03 percent THC, the Drug Enforcement Administration had recently clarified their stance that CBD and other extracts derived from marijuana are still Schedule I, meaning they fall into the same illegal category as drugs like heroin, deemed to have no medical value whatsoever. (At this point in cannabis’ history, this would be laughable if it weren’t so absurdly out of touch with reality, given how popular CBD alone has become as a wellness and medical product.)

While certain state programs allow for the sale of cannabis-derived products like CBD, seling them across state lines remains technically illegal — nevermind how many companies much smaller than Target are nonetheless doing this.

This might be a bummer for CW Hemp. On Thursday, the company released a statement boasting how their partnership with Target illustrates just how mainstream hemp-derived CBD products have become.

In the DEA’s own words: “It is generally believed that the material is an extract of a variety of the marijuana plant that has a very high ratio of cannabidiol (CBD) to tetrahydrocannabinols (THC). Because this extract is a derivative of marijuana, it falls within the definition of marijuana under federal law. Accordingly, it is a Schedule I controlled substance under the CSA {Controlled Substances Act}…As With all substances, it is illegal under the CSA to produce or distribute ‘Charlotte’s Web’/CBD oil (or any other marijuana derivative except by persons who are registered with the DEA to do so.”

Despite the DEA’s position, the CBD industry is booming: It’s expected to reach $1 billion by 2020. Moreover, while Target may have taken a precautionary stance by removing CW Hemp from its online store, there have so far been few major news stories about national CBD busts.